Filmotion completed the factual documentary “By Compass and Quran” for ABC’s Compass program.

The documentary explores the history of the Afghan Cameleers who came to Australia from the 1860’s through to the introduction of the motor car. It gives an insight into the extraordinary lives of these men who came from Afghanistan, Pakistan, India and surrounding countries to help open up unprecedented access to Australia’s interior.

The broadcast was the highest rated for the season. The documentary inspired many about the largely unknown story of the Cameleers. The program was followed by a Q & A with the director on ABC social media which resulted in a lively discussion about the documentary and its content.

Some comments include:
“Fascinating. Fantastic. And great to finally see this incredible chapter of Australian history recounted for a wider audience.”
-La Zingarella

“Thanks very much from the bottom of my heart for making this doco on the history of the Afghans in Australia. Having lived in a country town partly built on the Cameleer’s sweat and roamed around the country they did, I can’t imagine the racism and antagonism they would’ve faced in those days.”
-Wahid Ezaty

“Just finished watching the show here in Alice Springs. Such an important and ultimately sad part of our history that is not taught or talked about enough. Thank you!!”
-Faith Morris 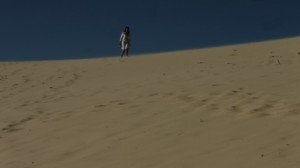 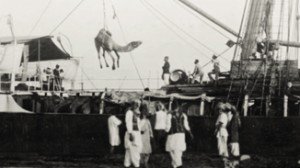 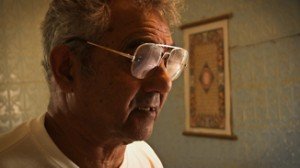 Filmotion filmed, edited and co-produced “By Compass and Quran” with director Kuranda Seyit (Bottom Right), principal of Whirling Dervish Media.
Kuranda is an award-winning peace activist and documentary film-maker, with an interest in various conflicts around the world. 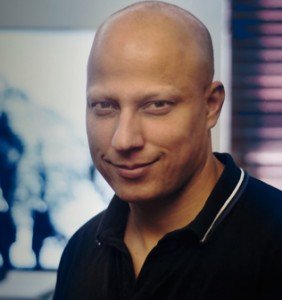 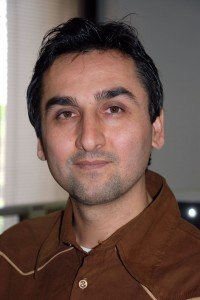